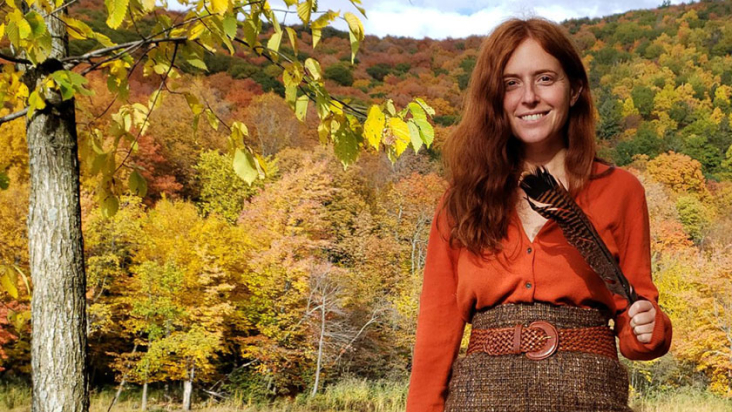 Hillary Brenhouse will join Bold Type Books on May 24th as editorial director. Brenhouse was previously the editor-in-chief of Guernica, the award-winning magazine of global art and politics. In 2019, she edited the Guardian’s “Antiracism and America” series, which comprised writing from twenty-four contributors on pathways toward systemic racial change, including Nicole Chung, Ijeoma Oluo, and Imani Perry, and which was conceived with Ibram X. Kendi and American University’s Antiracist Research and Policy Center. Her writing, which is largely focused on reproductive justice and the brokenness of capitalism, has appeared in The New Yorker, VICE, TIME, the New York Times, The Oxford American, and elsewhere.

Brenhouse’s vision for the next era of Bold Type Books centers on authors, particularly emerging writers, seeking to upend narratives that have been positioned as foundational to American and other cultures, and telling stories that were previously missing from our collective histories or deliberately removed from the archive. She hopes to acquire works of nonfiction that challenge firmly rooted power structures via cultural criticism, memoir, ambitious journalism, and also, importantly, extraordinary uses of language and form.