Gary Younge, Alfred Knobler Fellow at Type Media Center, is a freelance journalist, and has been appointed professor of Sociology at Manchester University in Britain.  A member of the editorial board for The Nation magazine, where he was once a columnist,  he was  also formerly editor-at-large for The Guardian where he was an award-winning columnist, feature writer and foreign correspondent.
Younge has written for the Los Angeles Times,  GQ, Cosmopolitan, The New Statesman, Marie Claire and Hello! He has also presented several television documentaries, most recently Angry White and American.


Formerly the Belle Zeller visiting professor of public policy and social administration at Brooklyn College, CUNY, and currently a visiting professor at London South Bank University he left The Guardian in 2020 to become a professor of Sociology at Manchester. He has five honorary degrees from British universities and one from Mount Holyoke in Massachusetts.

He’s the most successful driver Formula One has ever seen, and its only Black star.
By Fellow Gary Younge for The Guardian.

Type Talk: Why Is Doing What You Love A Recipe for Disaster?

A conversation with Type Fellows and authors Sarah Jaffe and Gary Younge as they unpack Jaffe’s recent book, WORK WON’T LOVE YOU BACK.

A look at how things might change in British museums as a result of the Black Lives Matter movement.
By Gary Younge in BBC Radio 4.

After Corbyn, after Covid, the Labour Party struggles to break through.
By Gary Younge in The Nation.

Stormzy: ‘In my diction, in my stance, in my attitude… this is Black British’

Stormzy: ‘In my diction, in my stance, in my attitude… this is Black British.’
By Gary Younge in GQ.

In These Bleak Times, Imagine a World Where You Can Thrive

As I write my last column for the Guardian, my thoughts turn to the life lessons my mother taught me.
By Gary Younge in The Guardian.

It’s not enough to blame Jeremy Corbyn, Brexit or the media.
By Gary Younge in The Guardian.

Labour needs to start tying Johnson’s untrustworthiness to Brexit. And stop promising new things.
By Gary Younge in The Guardian.

From Occupy Wall Street to Extinction Rebellion, this has been a combustible 10 years.
By Gary Younge in The Guardian. 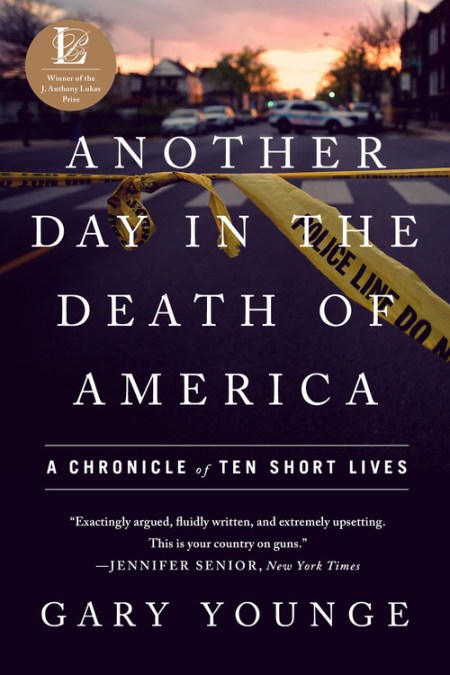 Another Day in the Death of America

A timely chronicle of what is now an ordinary day in America, where gun violence regularly takes the lives of children and teens, and leaves shattered families in its wake. 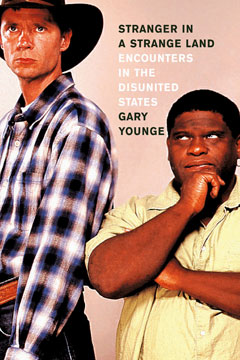 Stranger in a Strange Land: Encounters in the Disunited States

Black, opinionated, and with a distinctly working-class London accent, Gary Younge is not your typical foreign correspondent. Yet, in three years as The Guardian newspaper’s New York correspondent, Younge has acquired a transatlantic reputation as one of the most thoughtful commentators on contemporary America. Combining insight and panache, he has precisely captured the intricacies of a nation perplexed at its growing isolation from the rest of the world and often bitterly divided against itself.

No Place Like Home: A Black Briton's Journey Through the American South

In 1997 Gary Younge explored the American South by retracing the route of the original Freedom Riders of the 1960s. His road trip was a remarkable socio-cultural adventure for an outsider. He was British, journalistically curious, and black.