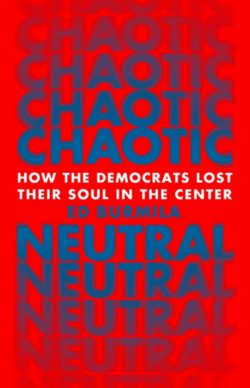 How the Democrats Lost their Soul in the Center 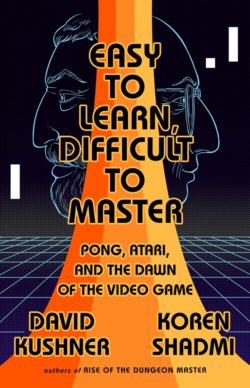 Easy to Learn, Difficult to Master

Pong, Atari, and the Dawn of the Video Game 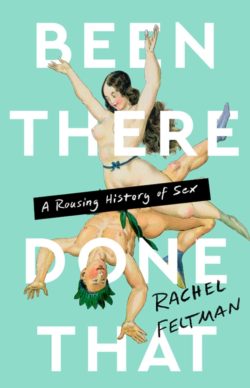 Been There, Done That

A Rousing History of Sex 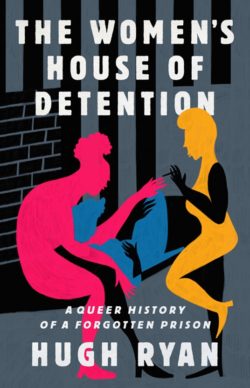 The Women’s House of Detention

A Queer History of a Forgotten Prison 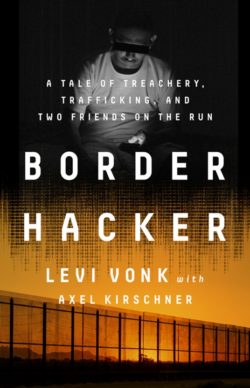 A Tale of Treachery, Trafficking, and Two Friends on the Run 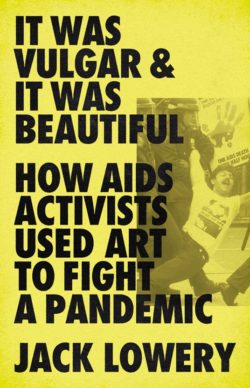 It Was Vulgar and It Was Beautiful

How AIDS Activists Used Art to Fight a Pandemic 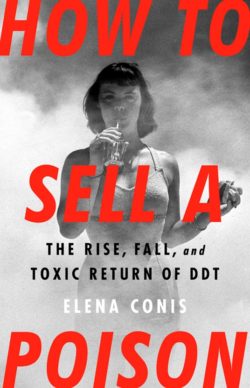 How to Sell a Poison

The Rise, Fall, and Toxic Return of DDT 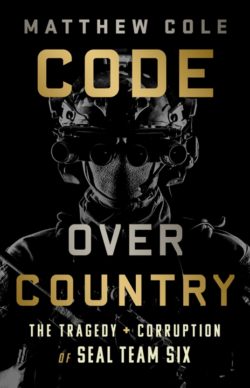 The Tragedy and Corruption of SEAL Team Six 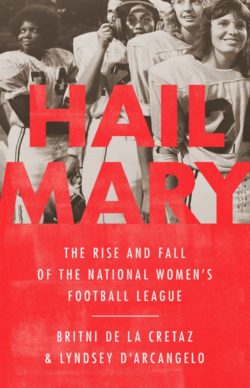 The Rise and Fall of the National Women's Football League 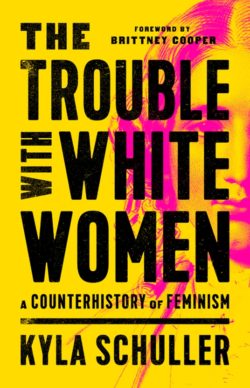 The Trouble with White Women 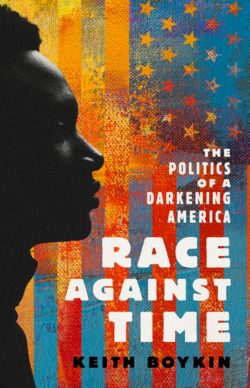 The Politics of a Darkening America 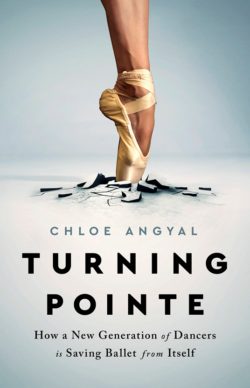 How a New Generation of Dancers Is Saving Ballet from Itself 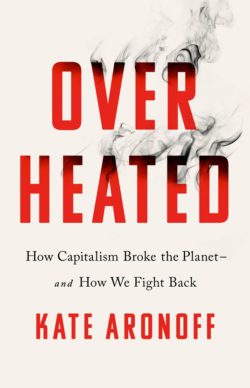 How Capitalism Broke the Planet--And How We Fight Back 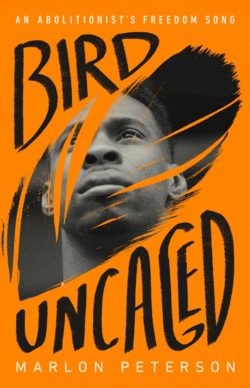 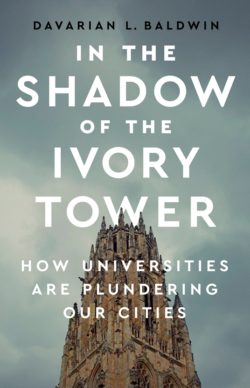 In the Shadow of the Ivory Tower

How Universities Are Plundering Our Cities 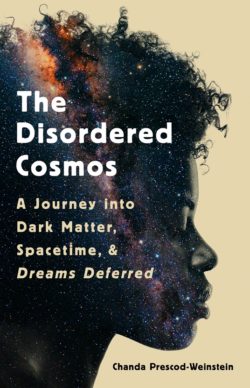 A Journey into Dark Matter, Spacetime, and Dreams Deferred 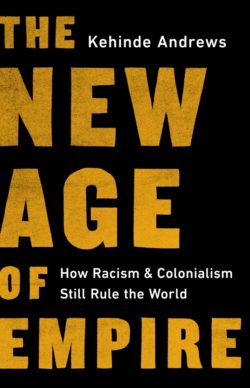 The New Age of Empire

How Racism and Colonialism Still Rule the World 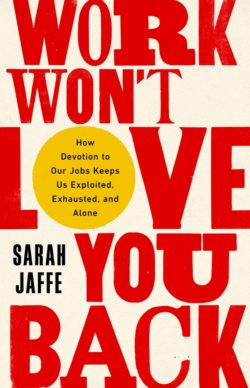 Work Won’t Love You Back

How Devotion to Our Jobs Keeps Us Exploited, Exhausted, and Alone 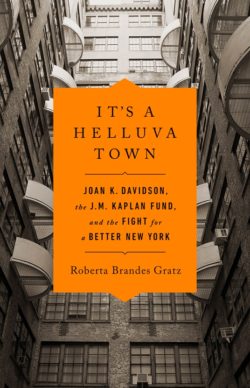 Joan K. Davidson, the J.M. Kaplan Fund, and the Fight for a Better New York 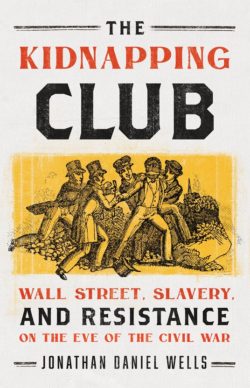 Wall Street, Slavery, and Resistance on the Eve of the Civil War 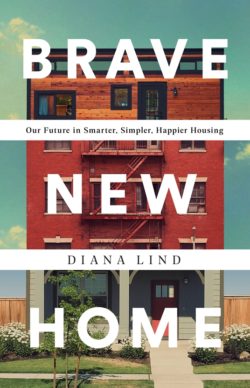 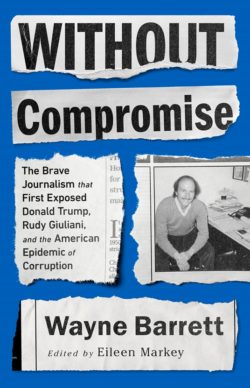 The Brave Journalism that First Exposed Donald Trump, Rudy Giuliani, and the American Epidemic of Corruption 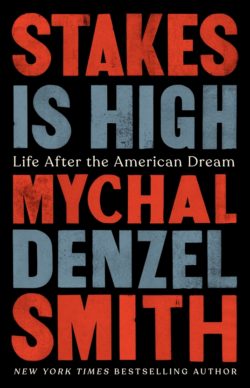 Life After the American Dream 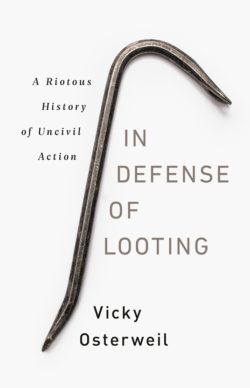 In Defense of Looting

A Riotous History of Uncivil Action