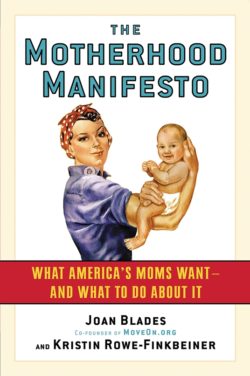 What America's Moms Want -- and What To Do About It 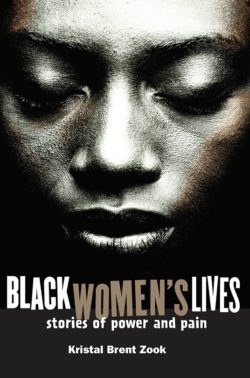 Stories of Pain and Power The Rise and Fall of African American-Owned Television and Radio

by Kristal B Zook 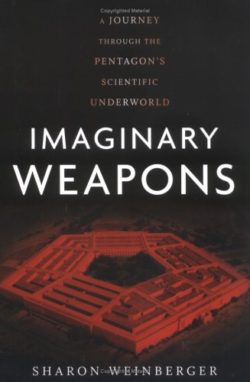 A Journey Through the Pentagon's Scientific Underworld 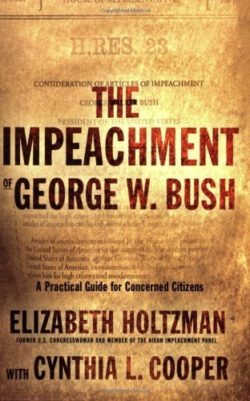 The Impeachment of George W. Bush

A Practical Guide for Concerned Citizens 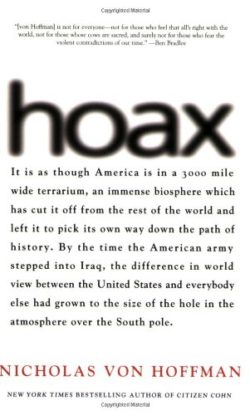 Why Americans are Sucked by White House Lies 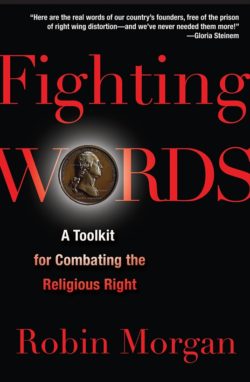 A Toolkit for Combating the Religious Right 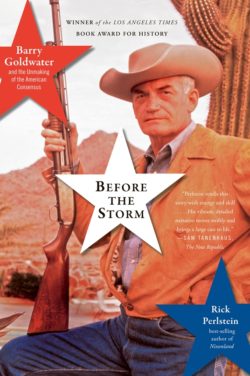 Barry Goldwater and the Unmaking of the American Consensus 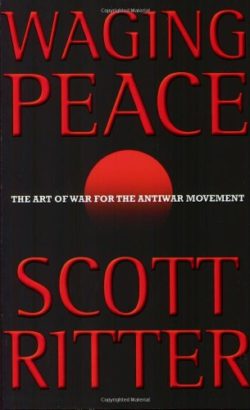 The Art of War for the Antiwar Movement 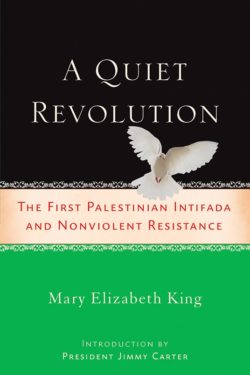 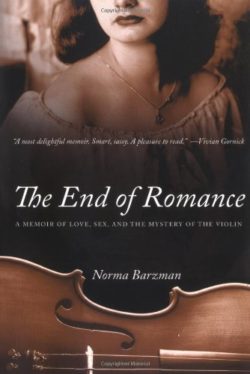 A Memoir of Love, Sex, and the Mystery of the Violin 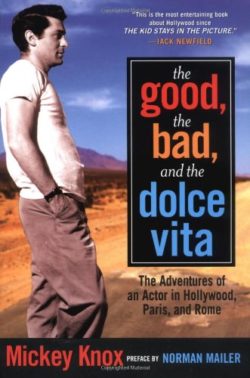 The Good, the Bad and the Dolce Vita

The Adventures of an Actor in Hollywood, Paris and Rome 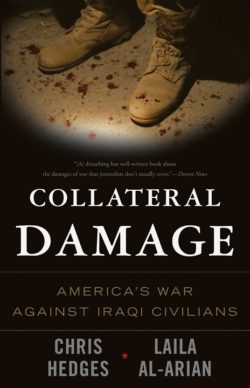 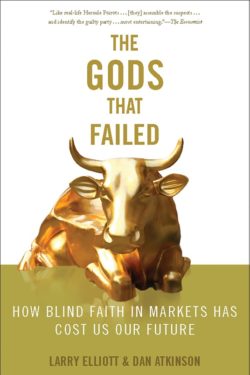 The Gods that Failed

How Blind Faith in Markets Has Cost Us Our Future 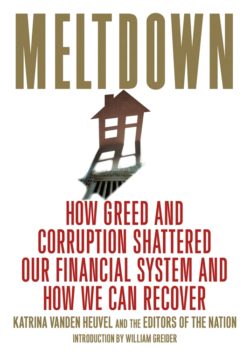 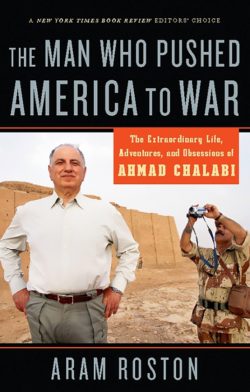 The Man Who Pushed America to War

The Extraordinary Life, Adventures and Obsessions of Ahmad Chalabi 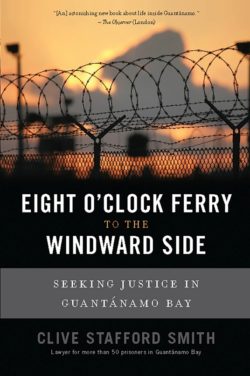 Eight O’Clock Ferry to the Windward Side 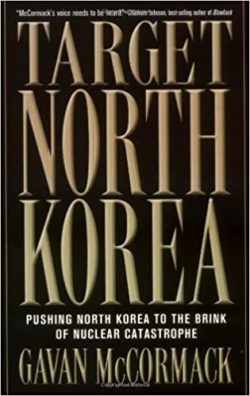 Pushing North Korea to the Brink of Nuclear Catastrophe 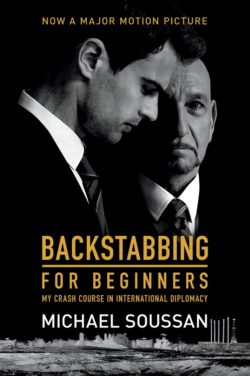 My Crash Course in International Diplomacy 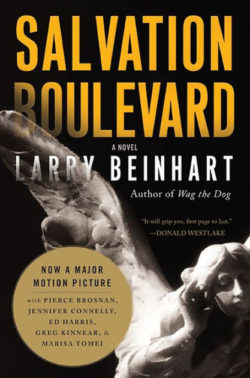 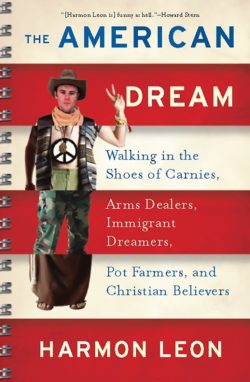 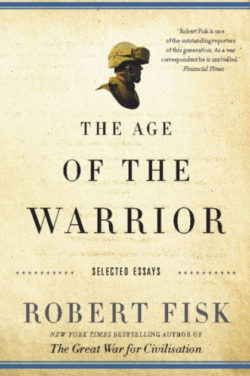 Age of the Warrior 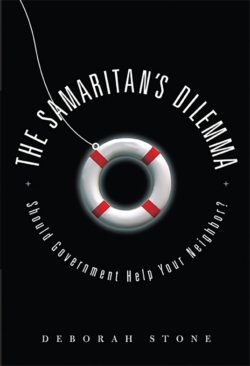 Should Government Help Your Neighbor? 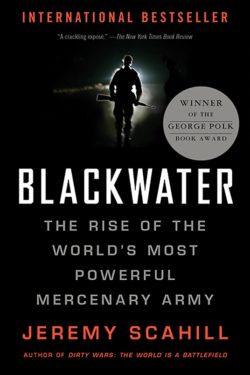 The Rise of the World's Most Powerful Mercenary Army