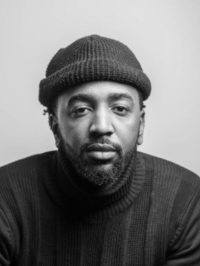 Akintunde Ahmad is a Bay Area-based multimedia journalist focusing on the intersection of education, economic inequality, and the justice system. Ahmad, an Oakland native, was most recently a Delacorte Fellow with the Columbia Journalism Review, where he wrote about news media and its influence on public perceptions. He holds a BA in sociology from Yale University and an MS in journalism and documentary film from Columbia University. His work has been featured in The Atlantic, The Appeal, Huffington Post, and MTV. He will be reporting on the Oakland police.