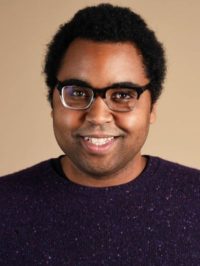 Emmanuel Felton, a New Orleans native who now lives in New York, covers the intersection of race and education as a staff writer at the Hechinger Report, with a particular focus on how well schools serve boys and men of color. Previously, he covered education, juvenile justice, and child services as a fellow for the New York World, a government accountability newsroom staffed by recent graduates of Columbia University’s Graduate School of Journalism. Felton’s work has appeared in the Atlantic, Slate, the New York Daily News, and many others. He will be reporting on racial segregation.