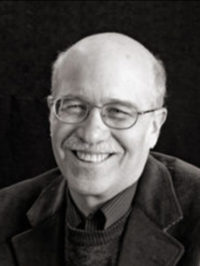 Tom Engelhardt is the founder of TomDispatch and a fellow at Type Media Center. TomDispatch began in November 2001 as his unnamed e-list of commentary and collected articles from the world press. In December 2002, it gained its name, became a project of Type Media Center, and went online as “a regular antidote to the mainstream media.”

Before that, Engelhardt worked as an editor at Pacific News Service in the early 1970s, and, over the last three decades, as an editor in book publishing. He was Senior Editor at Pantheon Books for 15 years, where he edited and published award-winning works ranging from Art Spiegelman’s “Maus” and John Dower’s “War Without Mercy” to Eduardo Galeano’s “Memory of Fire” trilogy. He is now Consulting Editor at Metropolitan Books, as well as co-founder and co-editor of Metropolitan’s best-selling American Empire Project. Many of the authors whose books he has edited and published over the years now write for TomDispatch. A collection of interviews with several of them were published in “Mission Unaccomplished: TomDispatch Interviews with American Iconoclasts and Dissenters” (Nation Books, 2006), and “The World According to TomDispatch: America and the Age of Empire” (Verso, 2008).

His most recent books are “A Nation Unmade by War;” “Shadow Government: Surveillance, Secret Wars, and a Global Security State in a Single-Superpower World;” “The United States of Fear;” and, with Nick Turse, “Terminator Planet: The First History of Drone Warfare, 2001-2050.” He is also the author of “The American Way of War: How Bush’s Wars Became Obama’s” (Haymarket Books, 2010) and the highly praised history of American triumphalism in the Cold War, “The End of Victory Culture” (University of Massachusetts, 1998), which has just been thoroughly updated in a newly issued edition that deals with victory culture’s crash-and-burn sequel in Iraq, and of a novel, “The Last Days of Publishing.” 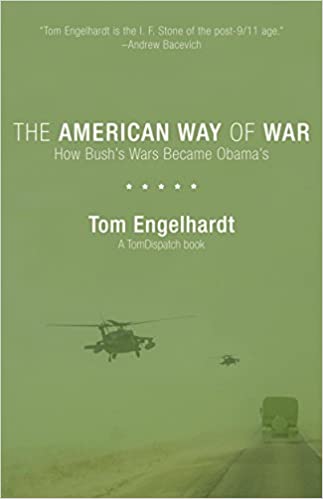 The American Way of War: How Bush's Wars Became Obama's

In The American Way of War, Engelhardt documents Washington’s ongoing commitment to military bases to preserve—and extend—its empire; reveals damning information about the American reliance on airpower, at great cost to civilians in Afghanistan, Iraq, and Pakistan; and shows that the US empire has deep historical roots that precede the Bush administration—and continue today into the presidency of Barack Obama. 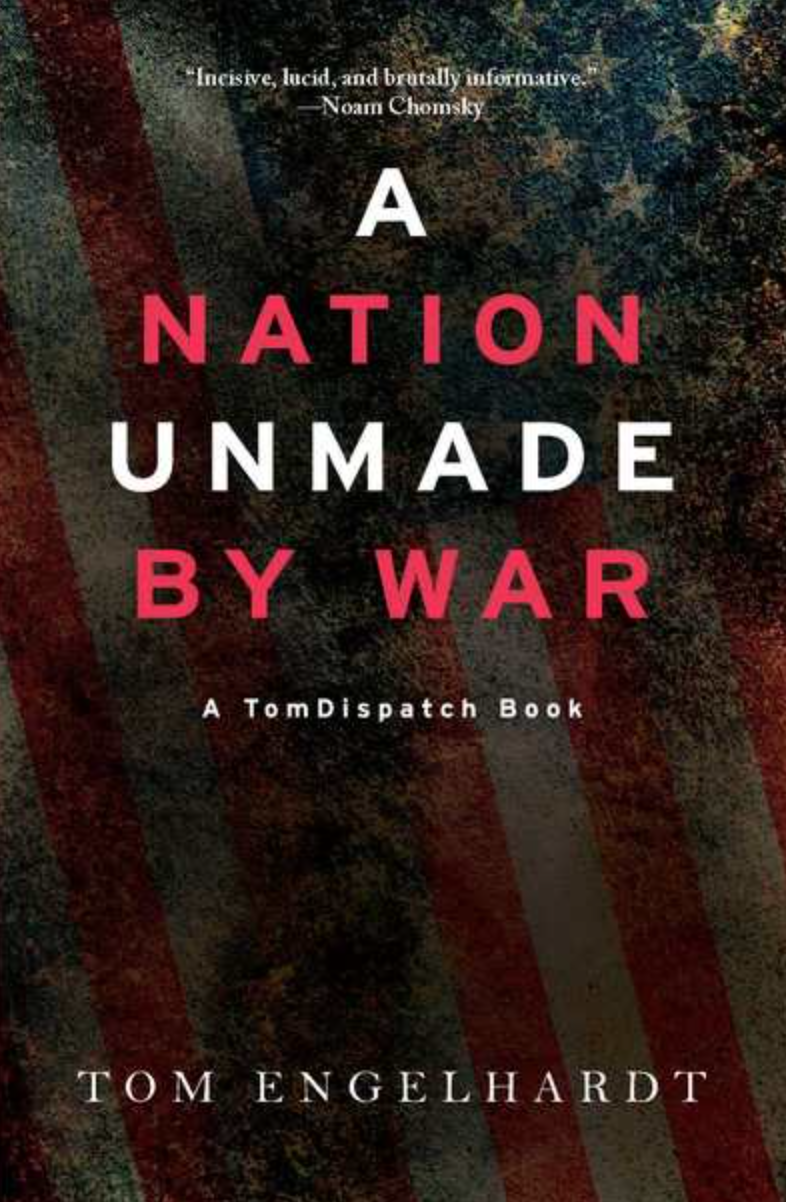 A Nation Unmade by War

As veteran author Tom Engelhardt argues, despite having a more massive, technologically advanced, and better-funded military than any other power on the planet, in the last decade and a half of constant war across the Greater Middle East and parts of Africa, the United States has won nothing. Its unending wars, in fact, have only contributed to a world growing more chaotic by the second. 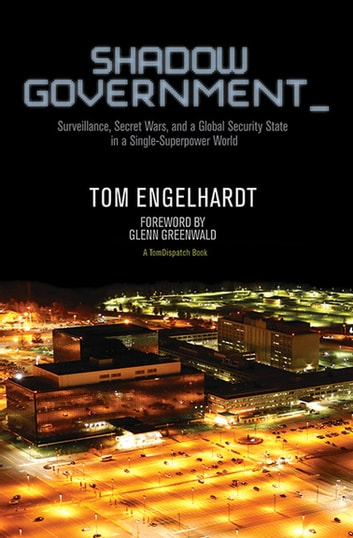 In 1964, a book entitled The Invisible Government shocked Americans with its revelations of a growing world of intelligence agencies playing fast and loose around the planet, a secret government lodged inside the one they knew that even the president didn’t fully control.

Peace on Earth? Not Likely, It Seems.

As it turns out, our leaders have done all too good a job of providing options for ending the world.

I Helped Publish “Maus.” Never Once Have I Regretted It.

If you truly want a teenager to read any book with gusto, the first thing you need to do is, of course, ban it.

They’re both taking our country apart at the seams.