The Puffin Foundation, Ltd. and Type Media Center are now accepting nominations for the 2022 Puffin Prize for Creative Citizenship, a $100,000 award given to an individual or organization that challenges the status quo through courageous, distinctive, and socially responsible work. Nominations are due by September 12, 2022.

The prize encourages recipients to continue their work, and last year’s recipient, The National Network for Abortion Funds, was honored for their essential work on woman’s reproductive health. In light of the Supreme Court’s anticipated ruling over turning Roe v. Wade, supporting their work has never been more important. Watch the event here.

The prize has been granted every year since 2001, its recipients include Desmond Meade, Cecile Richards, Colin Kaepernick, Amy Goodman, Bryan Stevenson, the Sunrise Movement, and the Parkland Students who founded March for Our Lives.

A Joint Project Between 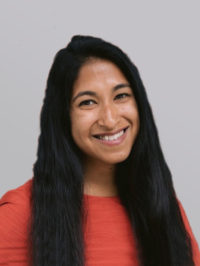 The National Network for Abortion Funds (NNAF) is a network of over 90 community organizations that work with members to break down logistical and economic barriers to abortion. Debasri Ghosh, its the Managing Director, received the prize on behalf of the organization. 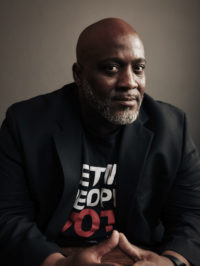 President of the Florida Rights Restoration Coalition, a grassroots, membership organization run by Returning Citizens (Formerly Convicted Persons) who are dedicated to ending the disenfranchisement and discrimination against people with convictions. 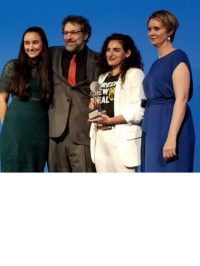 A youth-led political movement that advocates for political action against climate change through public spending that would create millions of new jobs. The organization has focused on building a consensus within the Democratic Party in support of the Green New Deal. 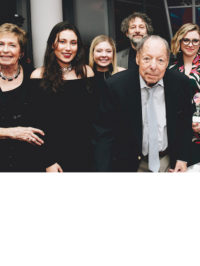 The Students, in partnership with young activists across the country, founded the March for Our Lives to end gun violence and challenge the complacency of lawmakers. 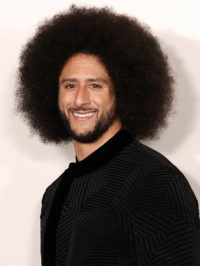 During the previous year’s NFL pre-season, the then-San Francisco 49ers quarterback began refusing to stand for the playing of the national anthem in protest of racism and police violence. 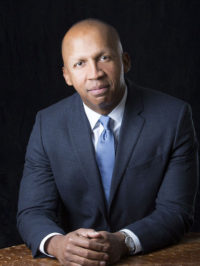 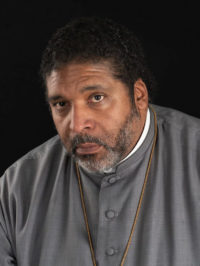 A Protestant minister and NAACP board member, he was the architect of the Forward Together Moral Monday movement, an alliance of more than 200 progressive organizations in North Carolina. 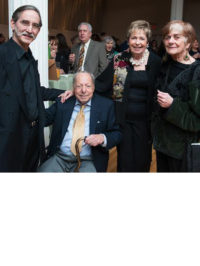 A renowned social scientist, scholar, and activist whose commitment to poor and working people has bridged academia and social activism. 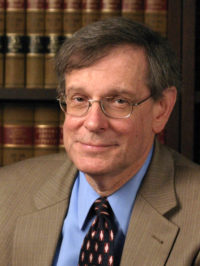 Under his leadership, Americans United engaged in court challenges and public education on issues ranging from reproductive rights to school vouchers and judicial nominations. 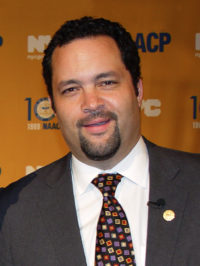 As the youngest person to lead the NAACP, he invigorated civil rights by building new alliances across progressive communities. 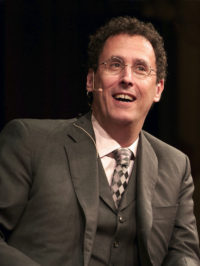 A playwright and screenwriter, his activism and artistic work has given voice to the marginalized and explored the most challenging issues of the previous fifty years. 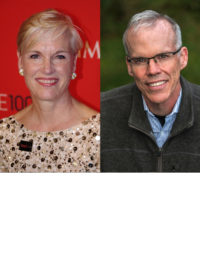 This was the first year the prize was awarded to two recipients. Richards is a leader in national progressive politics who served as president of the Planned Parenthood Federation of America from 2006 to 2018, and McKibben is an environmentalist and author who writes about global warming, alternative energy, and advocates for localized economies. 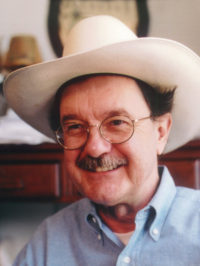 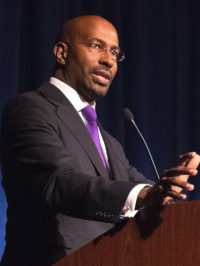 Founder and president of Green For All, a national advocacy organization committed to building an inclusive, green economy to lift millions of people out of poverty. 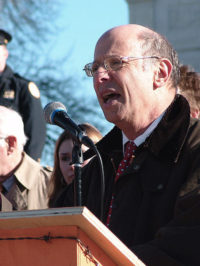 A defenders of human rights and civil liberties, he repeatedly challenged the Bush administration on the constitutionality of indefinite detention and restrictions on domestic civil liberties. 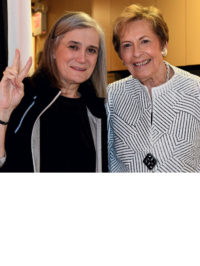 Host and executive producer of Democracy Now!, she was honored for her ground-breaking reporting and commitment to questioning those in power on behalf of those who rarely have a voice in the mainstream media. 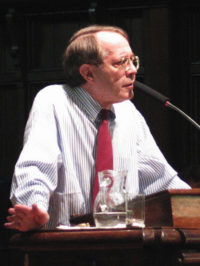 An educator and author, Kozol was recognized for exposing socioeconomic and racial inequities in the public education system. 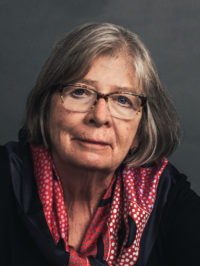 A political activist and prominent member of the Democratic Socialists of America, she is known for her work exposing the day-to-day indignities endured by the nation’s working poor. 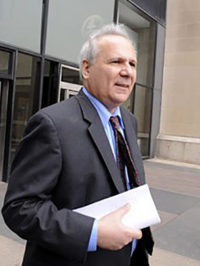 The founding director of the Innocence Project, he was at the forefront of a nationwide movement to exonerate innocent death row prisoners. 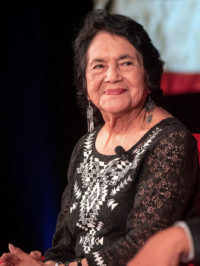 A lifelong human rights activist and co-founder, along with César Chavez, of the United Farm Workers Union. 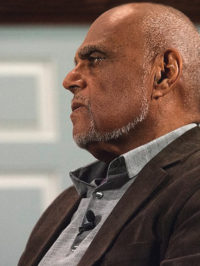 A social activist, civil rights pioneer, and founder of the Algebra Project, a mathematics literacy effort aimed at helping low-income students and students of color.