Ari Berman is a senior reporter for Mother Jones and a fellow at Type Media Center. He has written extensively about American politics, voting rights, and the intersection of money and politics. Berman was the first national reporter to cover voter suppression during the 2012 election, earning widespread acclaim for his coverage and pushing the issue into the national spotlight. His stories have appeared in The New York Times, The Washington Post, Rolling Stone, and The Nation, and he is a frequent guest and commentator on MSNBC, C-Span, and NPR. In 2017, Berman won an Izzy Award for outstanding achievement in independent media.

Trump Won’t Succeed in Stopping Votes From Being Counted

But he could still delegitimize the democratic process.
By Ari Berman in Mother Jones.

The USPS refused to comply with a court order to make sure mail ballots were sent on time.
By Ari Berman in Mother Jones.

If Biden Wins Wisconsin, These New Black Community Groups Will Be a Major Reason Why

Black voters are determined not to let voter suppression repeat itself.
By Ari Berman in Mother Jones.

“There’s no intention to do that,” DeJoy testified. “They’re not needed.”
By Ari Berman in Mother Jones.

The primary debacles show just how much could go wrong in the presidential election.
By Ari Berman in Mother Jones.

In November, many swing state voters won’t get to cast a ballot. That’s by design.
By Ari Berman in Mother Jones.

Here’s Why Texans Had to Wait Six Hours to Vote

The next front in the Republican war on voting rights: excluding millions from political representation.
By Ari Berman in Mother Jones.

After the Supreme Court gutted the landmark civil rights law, Democrats are fighting back.
By Ari Berman in Mother Jones.

Attorney General William Barr and Commerce Secretary Wilbur Ross could now be subject to a court order or even prosecution.
By Ari Berman in Mother Jones. 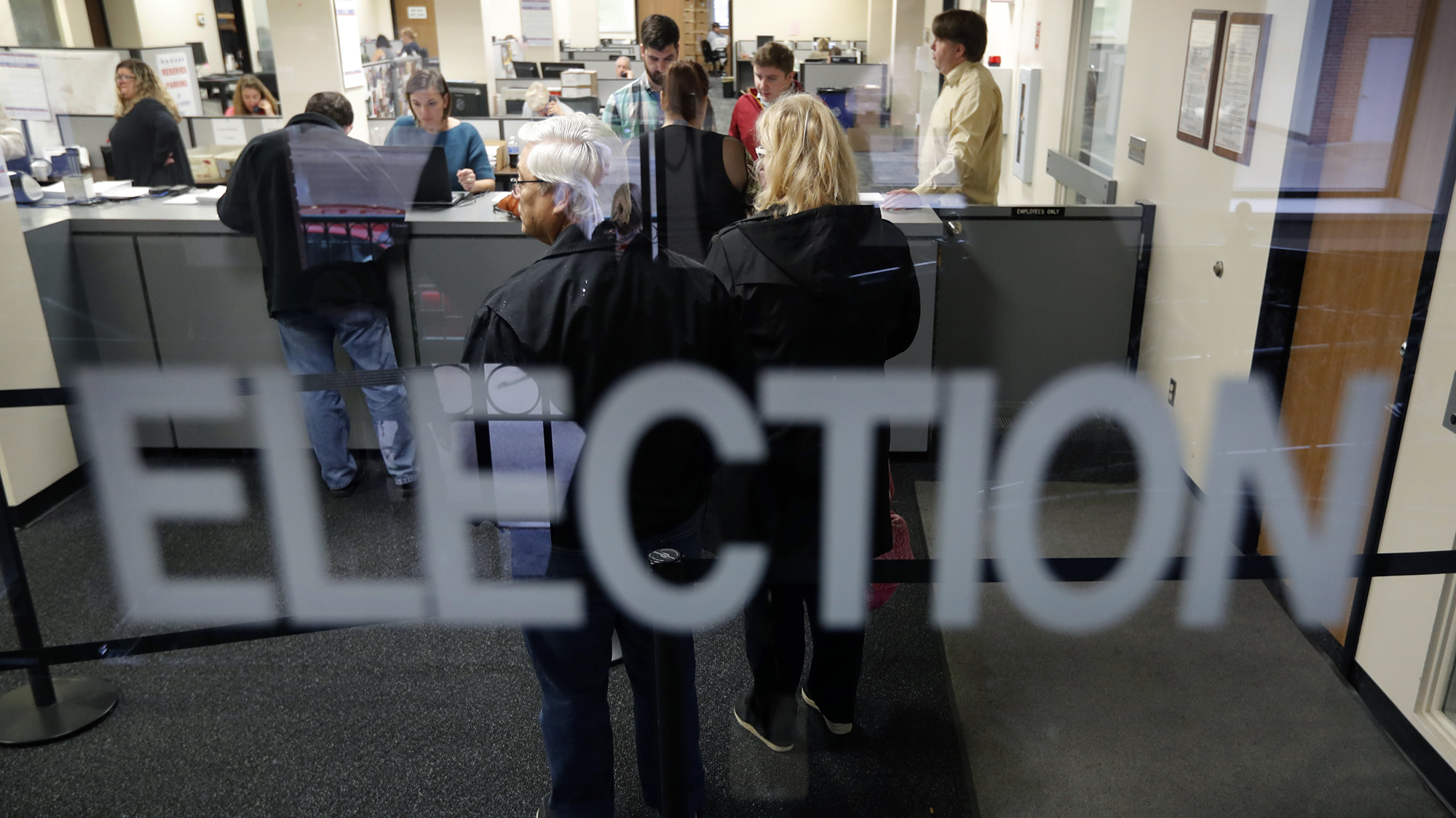 How Democrats Could Beat Back Voter Suppression at the Ballot Box

A new crop of Democratic candidates for secretary of state could bolster voting rights. 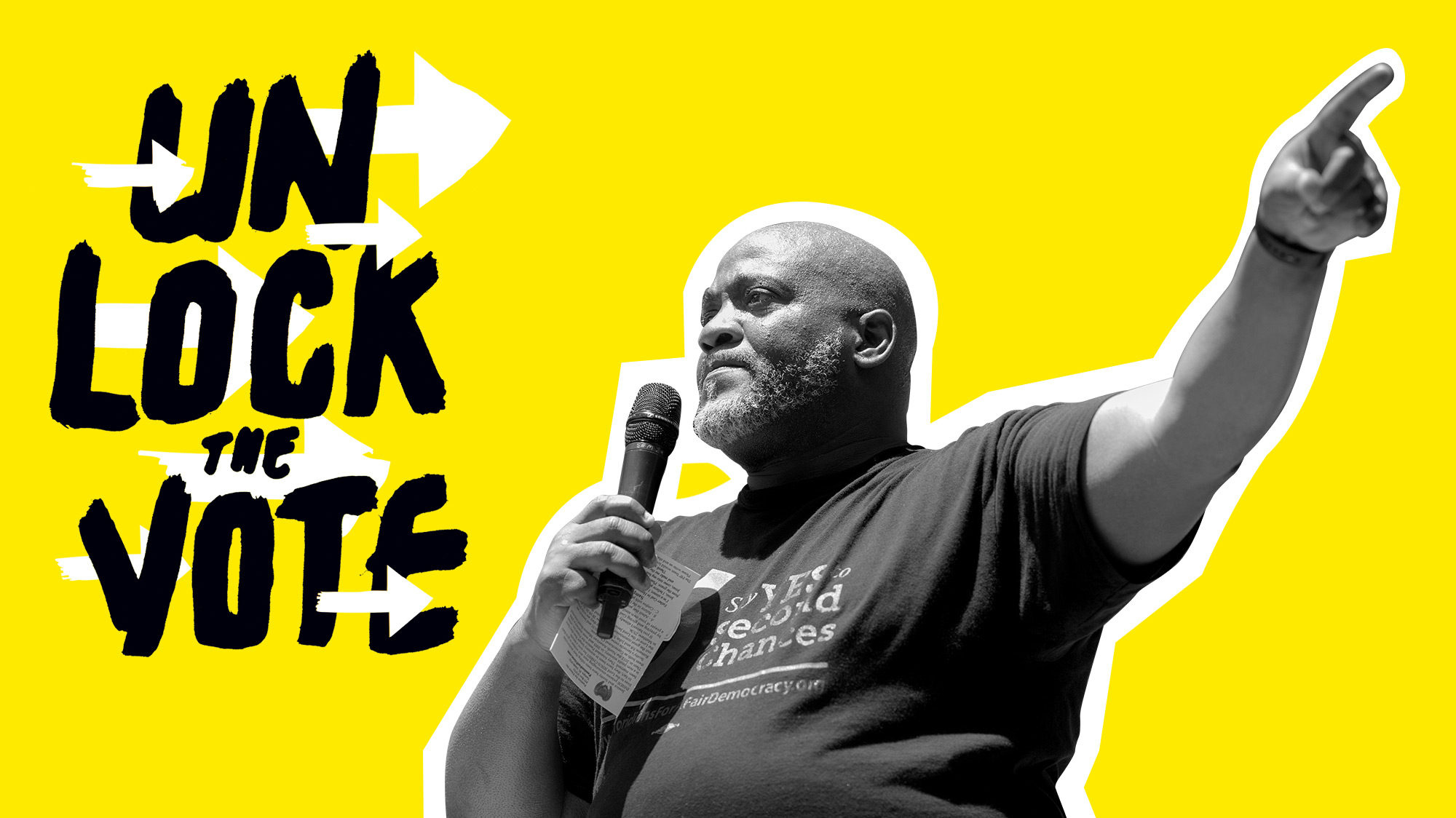 Inside the Unlikely Movement That Could Restore Voting Rights to 1.4 Million Floridians

Amendment 4 needs 60 percent of the vote to pass in November. 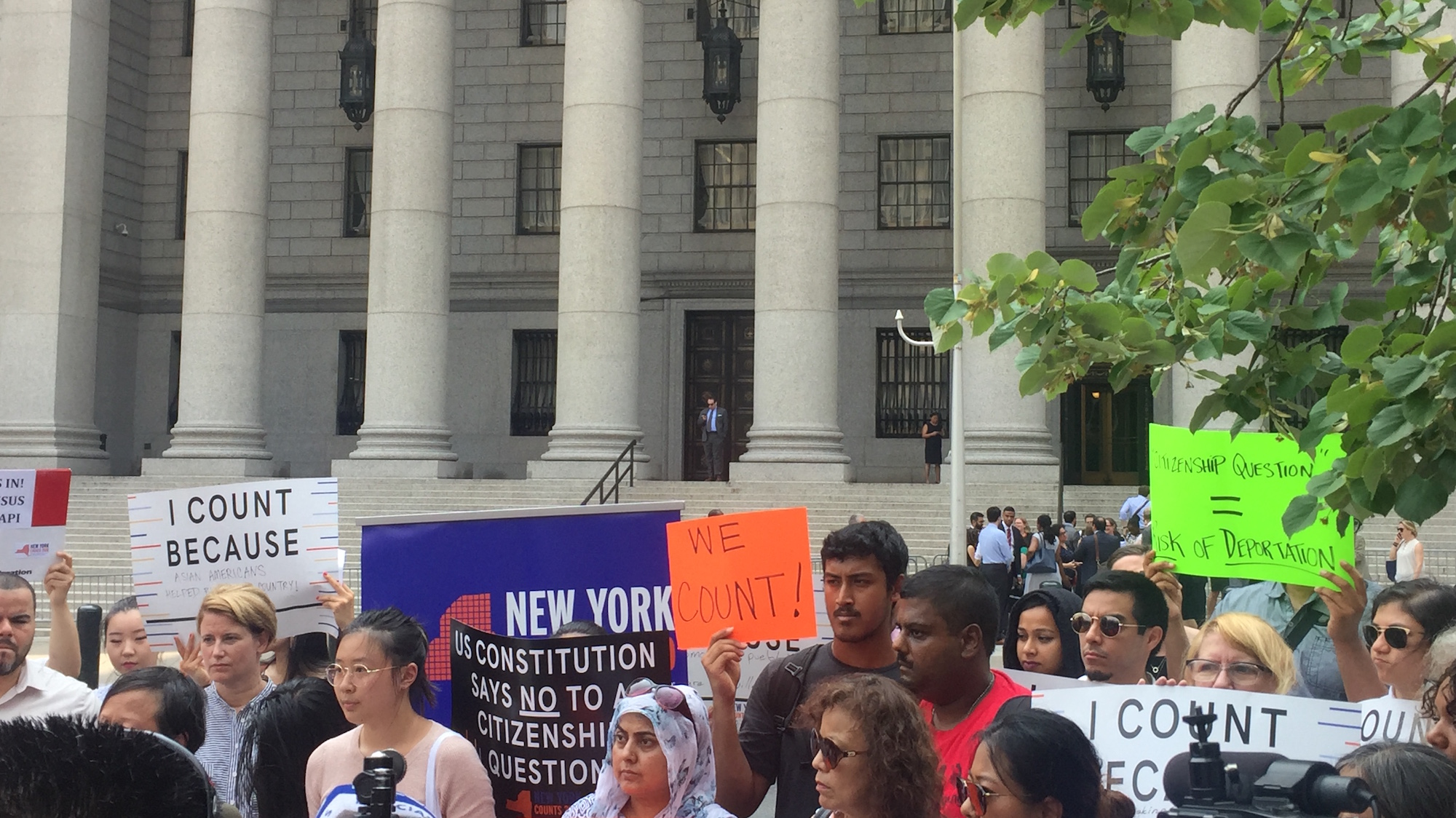 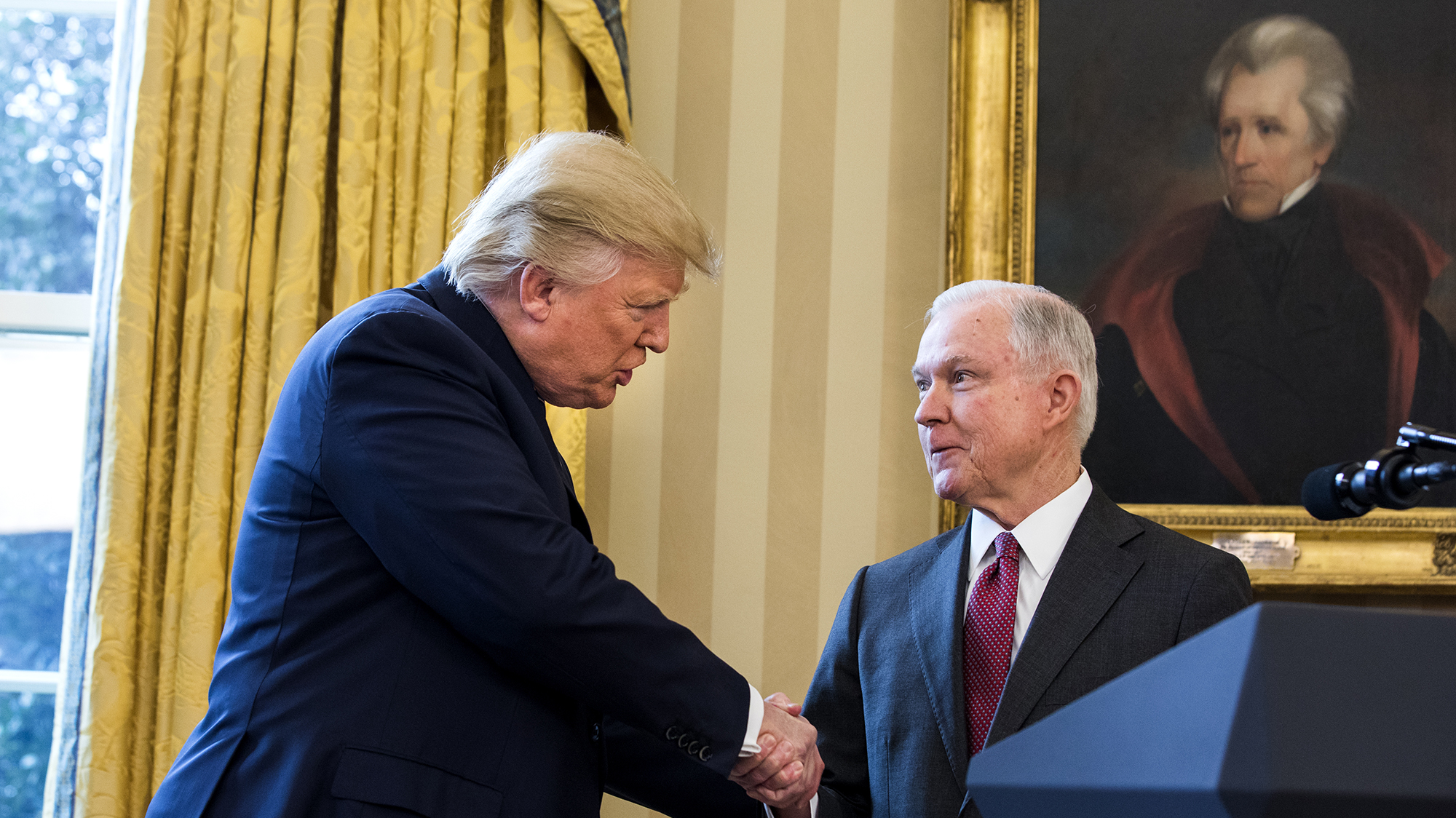 One day after the court upheld voter purging in Ohio, the administration sued Kentucky to make it purge its rolls. Give Us The Ballot: The Modern Struggle for Voting Rights

Countless books have been written about the civil rights movement, but far less attention has been paid to what happened after the dramatic passage of the Voting Rights Act in 1965 and the turbulent forces it unleashed. In this groundbreaking narrative history, Ari Berman charts both the transformation of American democracy under the VRA and the counterrevolution that has sought to limit it from the moment the act was signed into law. Herding Donkeys: The Fight to Rebuild the Democratic Party and Reshape American Politics

After the 2004 election, the Republican Party held the White House, both houses of Congress, twenty-eight governorships, and a majority of state legislatures. One-party rule, it seemed, was here to stay. Herding Donkeys tells the improbable tale of the grassroots resurgence that transformed the Democratic Party from a lonely minority to a sizable majority.