Primary Sources is a podcast hosted by Type Fellow Eyal Press, and produced by Type Media Center in collaboration with Public Books. Eyal interviews a number of the most exciting and influential writers and intellectuals of our time, engaging them in penetrating conversations about the greatest influences on their work. 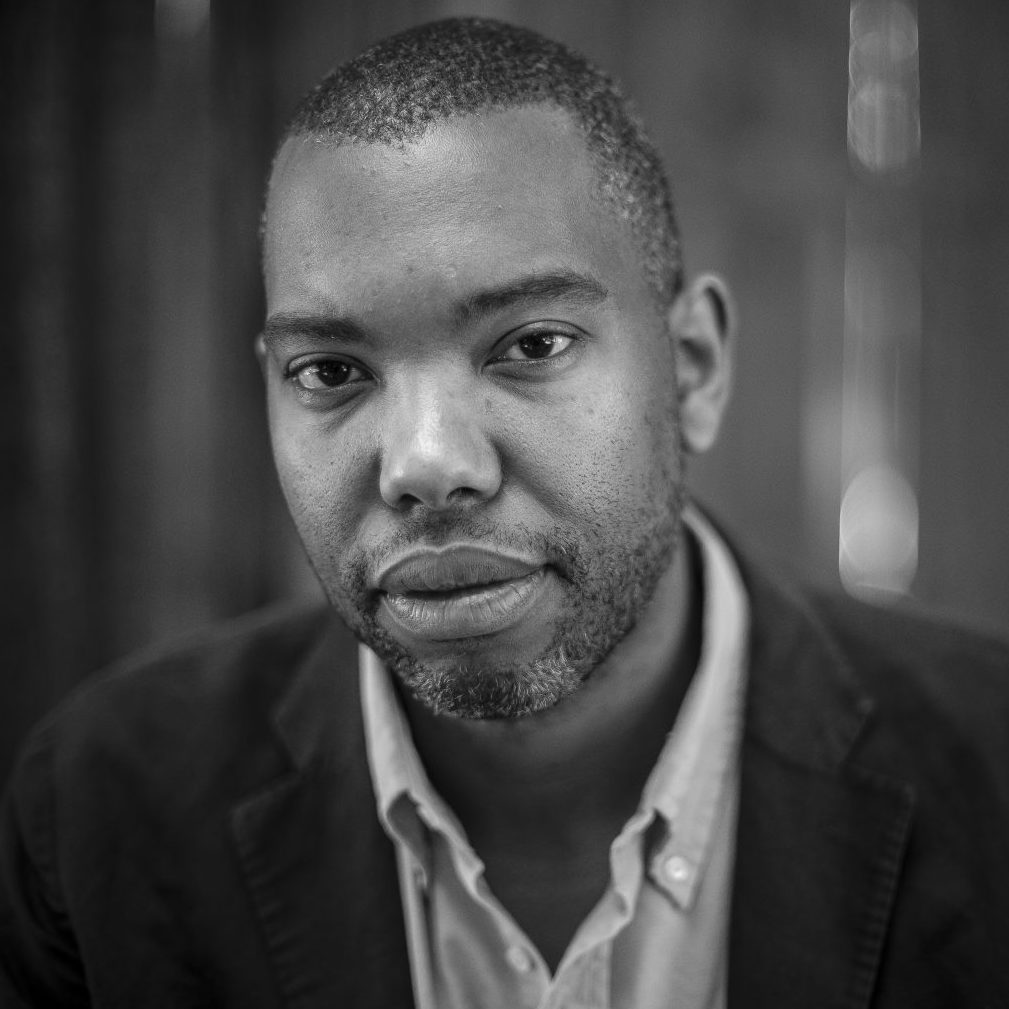 Ta-Nehisi Coates is best known for his writing about racism in America—in particular, his 2014 essay “The Case for Reparations,” and his 2015 book, Between the World and Me. Ta-Nehisi’s readers know that the toll racism has inflicted on the bodies of Black people, and the enduring power of white supremacy, have long preoccupied him. On this show, however, he’ll be talking about a subject—or rather an influence—that few people associate with his work. That influence is the late Tony Judt, a British historian, and author of Postwar, his 1995 magnum opus on the history of modern Europe. 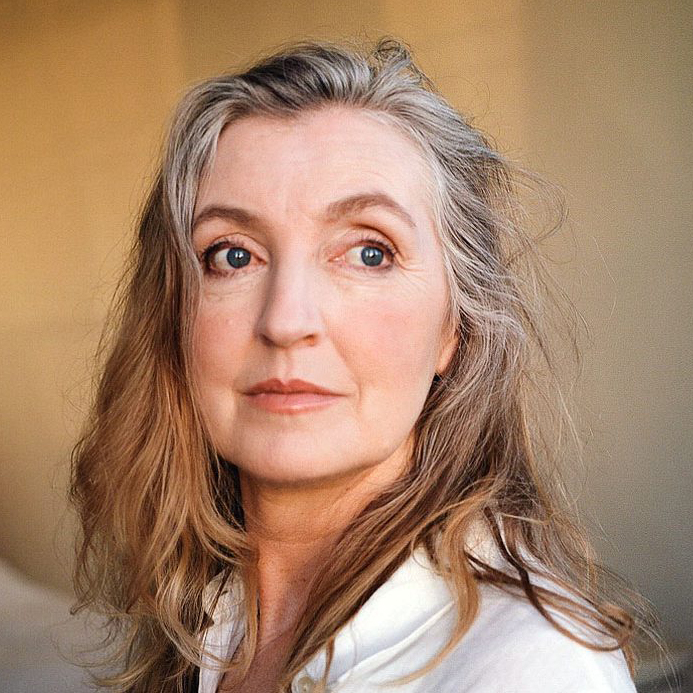 Since 1990, historian, activist, and essayist Rebecca Solnit has written more than twenty books, on subjects ranging from natural disasters and wandering to feminism and social change. In the past, Rebecca has singled out female authors such as Virginia Woolf as important influences. Today, though, she’ll be talking about a more surprising writer to whom she feels she owes a debt: George Orwell. In this conversation, she elaborates on her unconventional view of Orwell, and she offers an alternative reading of 1984. And she explains why, despite Orwell’s troubling silence about the plight of women, she believes we should still read his works. 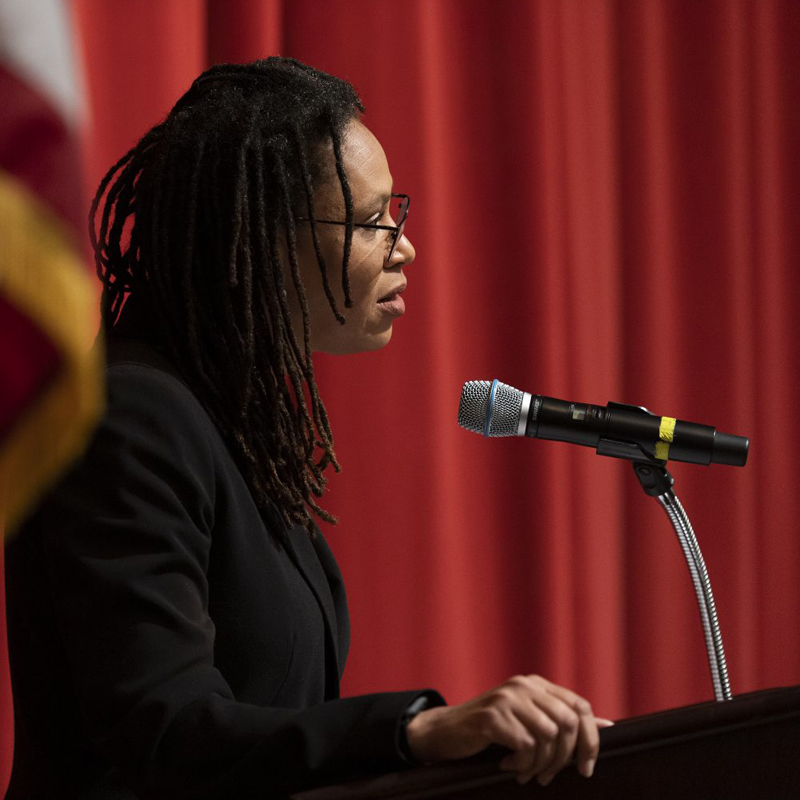 Andrea Armstrong is a law professor at Loyola University and one of the leading experts on the conditions of incarceration in the United States.  When invited to talk about an influence on her work, Andrea could have chosen to discuss a fellow scholar, but she chose to talk about the debt she owes to another, less conventional influence: the human beings caged inside of our jails and prisons. 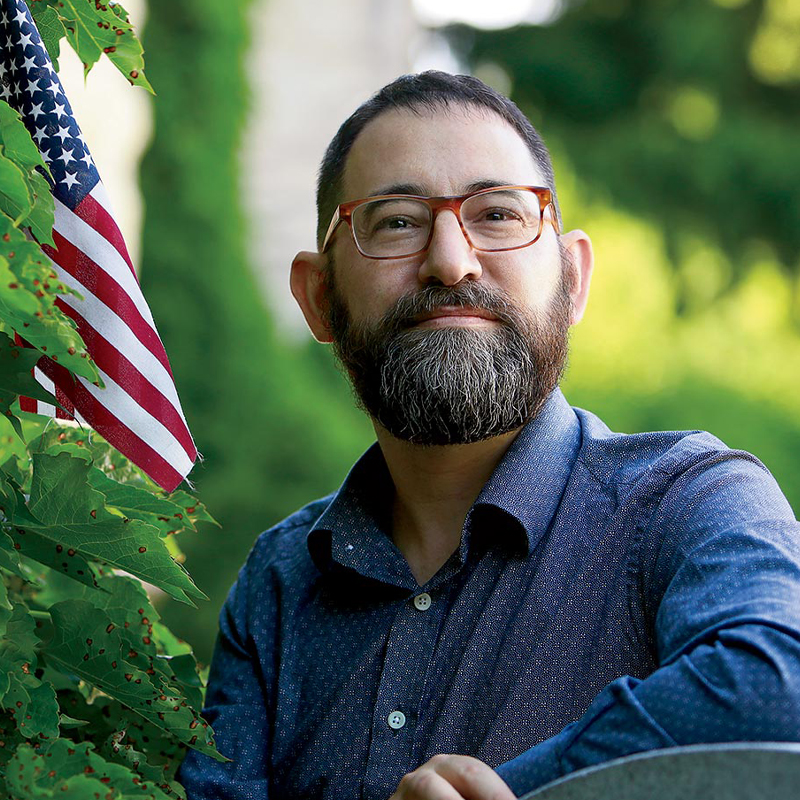 Rick Perlstein is the author of several books on the rise of the American right, sprawling works of narrative history that are both rigorously-researched and highly entertaining. On the show, Rick talks about Garry Wills, an historian who has deeply influenced his own work, and the qualities he most admires in Wills, among them his unpredictability and his lack of deference to power. 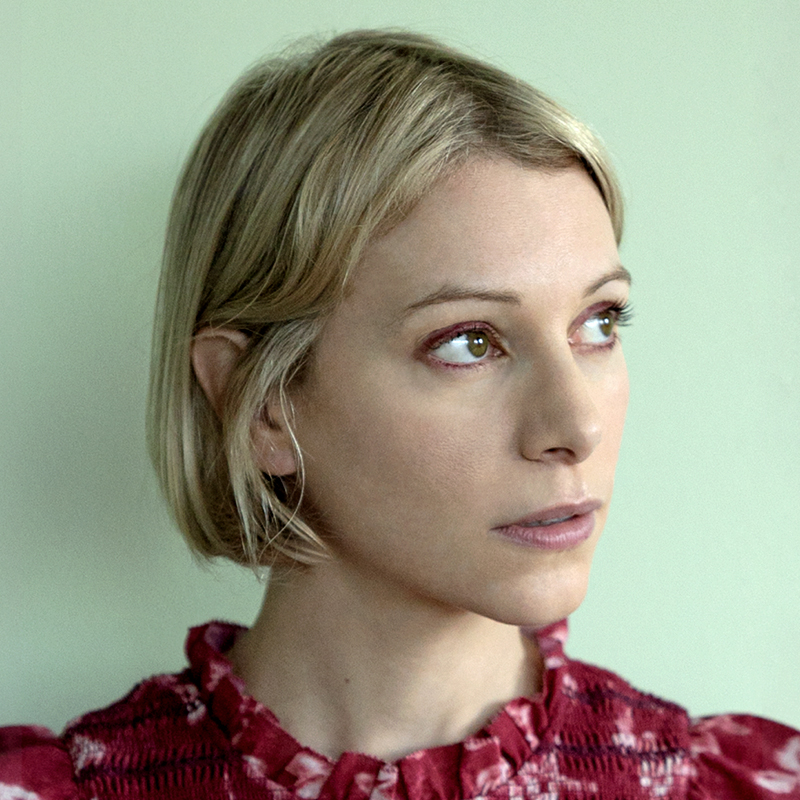 Episode 5: Lauren Redness On The Art of Dance

Lauren Redniss is the recipient of a MacArthur genius grant and the author of four remarkable works of visual nonfiction. These genre-defying books combine oral history, visual art, reportage, and archival research to create volumes that look a bit like graphic novels but read like nothing else you’ve ever experienced. When invited to talk about one of her deepest influences, Lauren might have discussed an oral historian she admires, such as Studs Terkel, or a painter to whom she has been compared, such as Paul Klee. Instead, she proposed talking about an entire artistic medium, which she considers to be her greatest source of inspiration: that of dance.

The show’s executive producer is Caitlin Zaloom, the founding editor of Public Books. The producer is DJ Cashmere and the engineer is Jess Engebretson. Special thanks to Kelley Deane McKinney, the publisher and managing editor of Public Books and Taya Grobow, executive director of Type Media Center. The theme music is “Kitty in the Window,” composed by Podington Bear (Attribution-NonCommercial 3.0 International License).