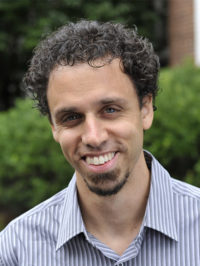 Nick Turse is a fellow at Type Media Center, an investigative reporter, the managing editor TomDispatch, the co-founder of Dispatch Books, and a contributing writer at The Intercept. He is a clinical assistant professor in Department of Health Services at University of Washington and the author or co-author of seven books, most recently “Next Time They’ll Come to Count the Dead: War and Survival in South Sudan,” which was a finalist for the 2016 Investigative Reporters and Editors book award, and the New York Times bestseller “Kill Anything That Moves: The Real American War in Vietnam,” which received a 2014 American Book Award.

Turse has also received an Ochberg Fellowship from the Dart Center for Journalism and Trauma at the Columbia University Graduate School of Journalism, a Guggenheim Fellowship, and a Lannan Foundation Writer’s Residency in Marfa, Texas. He has previously been a fellow at Harvard University’s Radcliffe Institute for Advanced Study, and New York University’s Center for the United States and the Cold War and a Binghamton University Institute for Genocide and Mass Atrocity Prevention Practitioner-in-Residence. Turse has a PhD in Sociomedical Sciences from Columbia University. 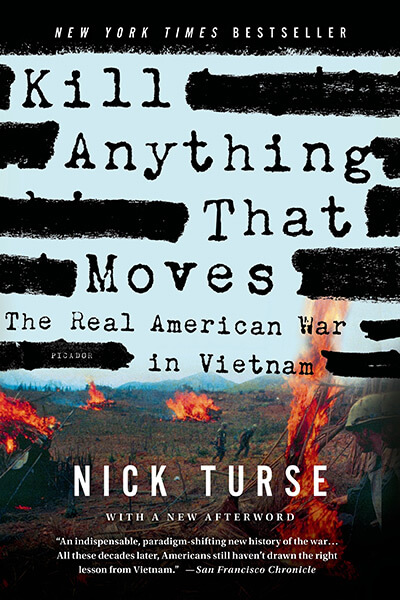 Kill Anything That Moves: The Real American War in Vietnam

Americans have long been taught that events such as the notorious My Lai massacre were isolated incidents in the Vietnam War, carried out by just a few “bad apples.” But as award-winning journalist and historian Nick Turse demonstrates in this groundbreaking investigation, violence against Vietnamese noncombatants was not at all exceptional during the conflict. 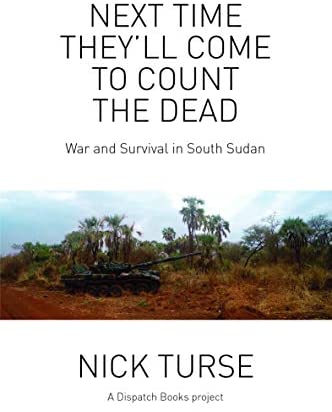 Next Time They'll Come to Count the Dead

For six weeks in the Spring of 2015, award-winning journalist Nick Turse traveled on foot as well as by car, SUV, and helicopter around war-torn South Sudan talking to military officers and child soldiers, United Nations officials and humanitarian workers, civil servants, civil society activists, and internally displaced persons–people whose lives had been blown apart by a ceaseless conflict there. In fast-paced and dramatic fashion, Turse reveals the harsh reality of modern warfare in the developing world and the ways people manage to survive the unimaginable. 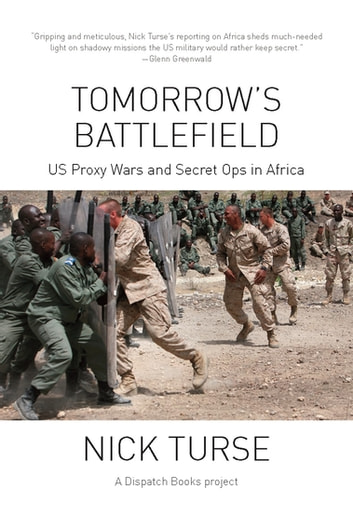 You won’t see segments about it on the nightly news or read about it on the front page of America’s newspapers, but the Pentagon is fighting a new shadow war in Africa, helping to destabilize whole countries and preparing the ground for future blowback.

The 2017 bombing of a displaced person’s camp was termed a “U.S.- Nigerian” operation, according to a document obtained by The Intercept.

Twenty years of lying and confusion by U.S. leaders ends in a predictable and bloody farce.

The findings by Type Investigations and The Intercept come as the Biden administration makes combating sexual assault in the military a major policy goal.

Voice of America Is Accused of Ignoring Government Atrocities in Ethiopia.

An Amnesty International report released today alleges civilian killings by these mercenaries as part of the growing war in Mozambique.

Will They Ever Be Over?

The 20th anniversary of the war on terror arrives.